Bringing conventions and visitors back to New Orleans after the biggest disaster in American history.

With tourism dollars accounting for more than 35% of New Orleans’ operating budget, the return of travelers to the city was critical after Hurricane Katrina. We did it by communicating an authentic story of our city with honesty: we’d been walloped, sure, but most of the tourism and hospitality assets and infrastructure had been spared serious damage. And that we could really use some company. But not just any company—we knew our survival was connected to attracting a narrow sliver of the experiential traveler universe we specifically defined as “Seekers.” We focused on behavioral and psychological triggers that enabled us to move this archetype quickly from consideration to booking. By narrowcasting with confidence and a small dose of irreverence (which would have been inappropriate for a general 25-54, $50k+ audience), we hit our tourism goals for the New Orleans recovery a full three years earlier than projected. In just one year, we moved 7.1 million visitors and $4.8 billion of economic impact to the city—a 70% return to pre-Katrina tourism levels. Almost a decade later, we still work with the NOCVB, recently with a complete rebrand. More on that here.

In just one year, we moved 7.1 million visitors and $4.8 billion of economic impact to the city—a 70% return to pre-Katrina tourism levels. 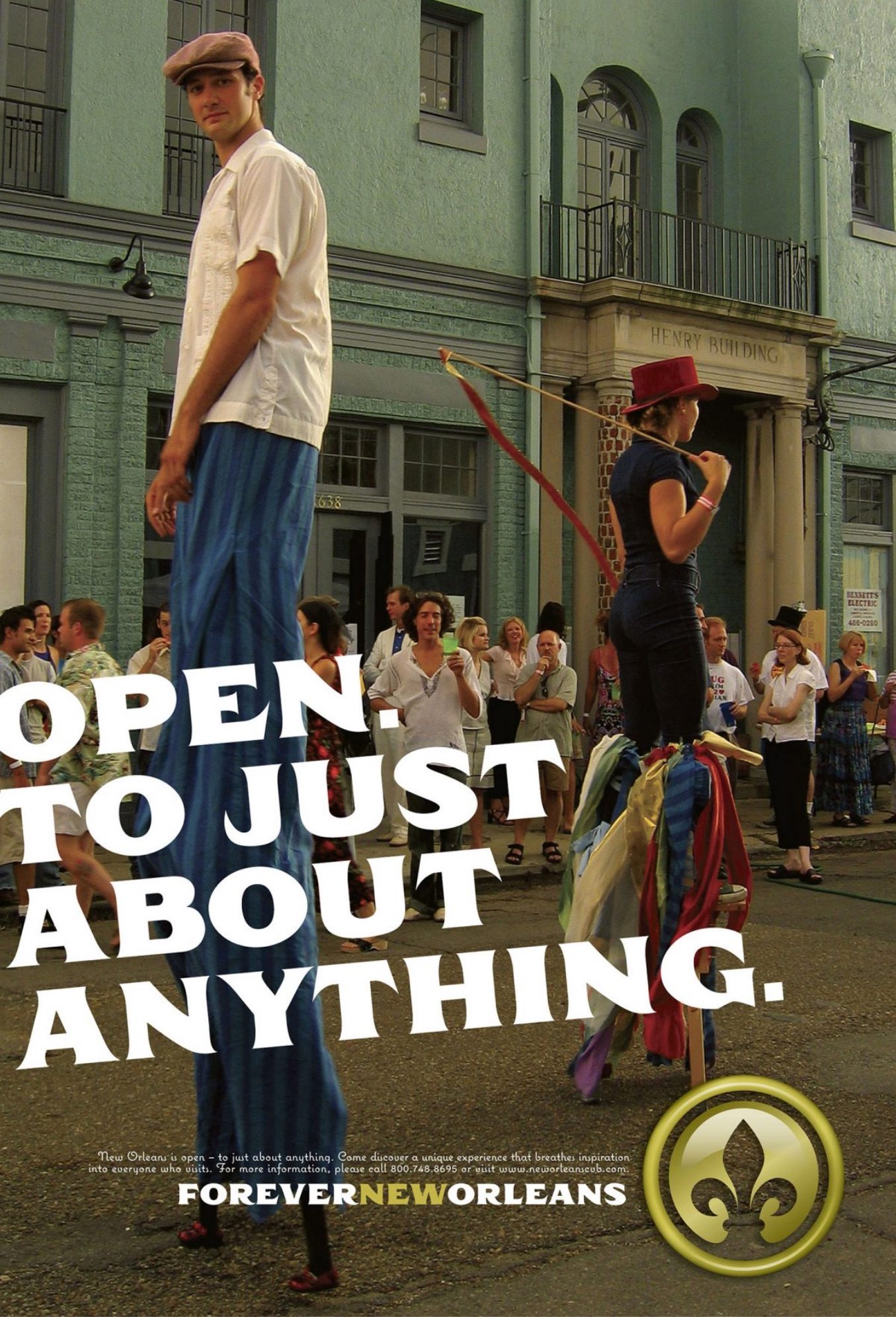 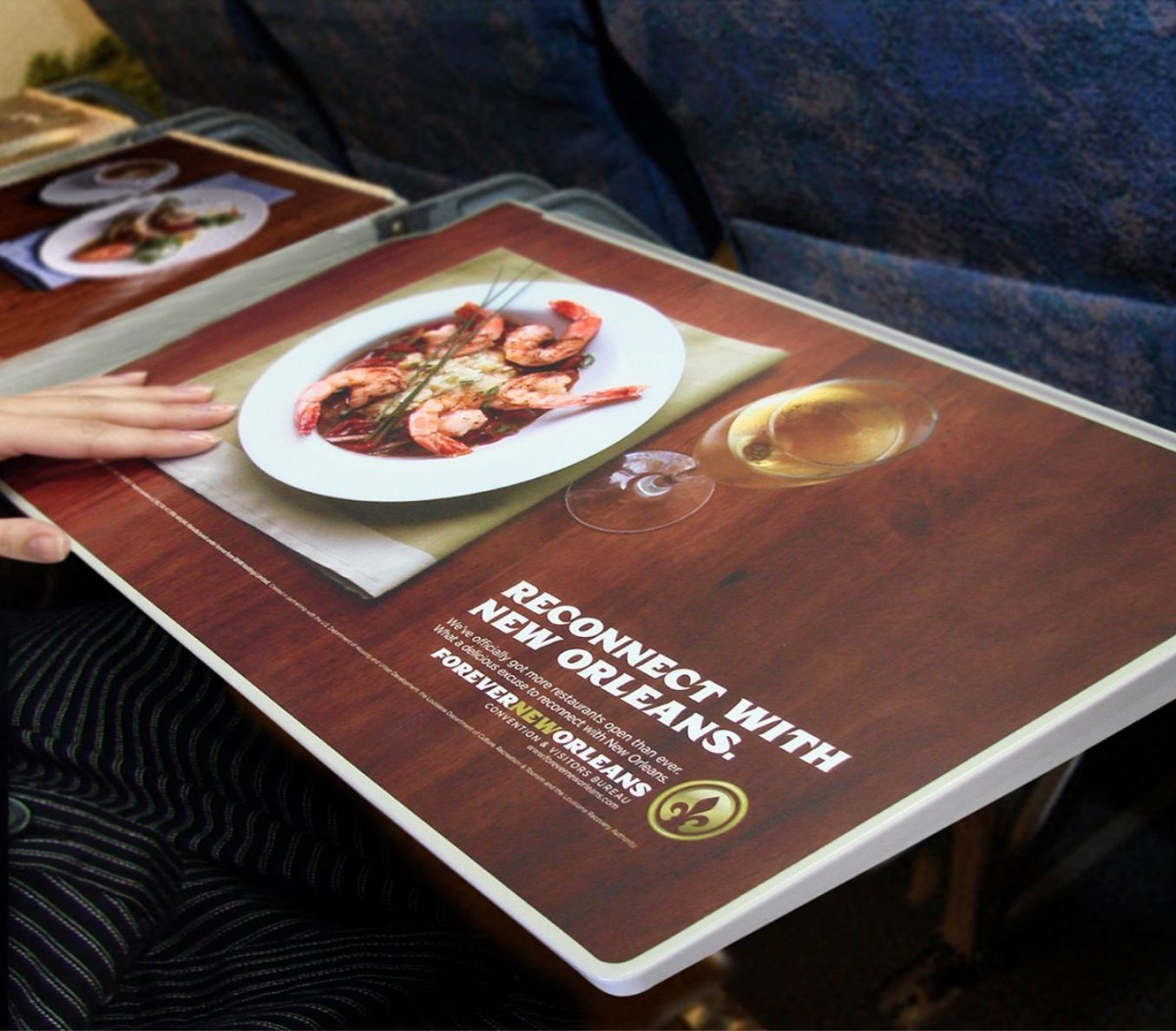 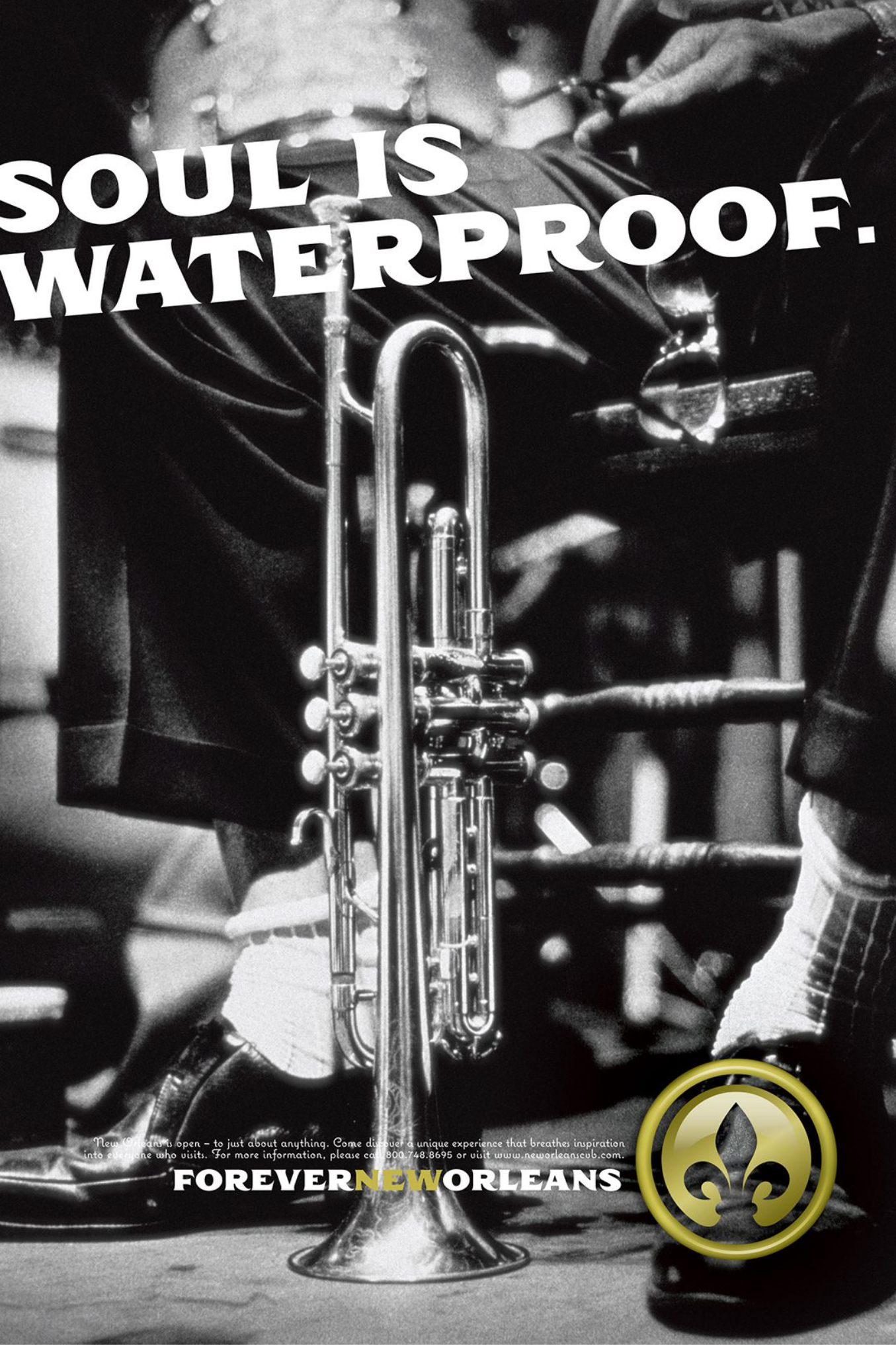